WHAT IS A DIVIDEND?

You are here:
Business 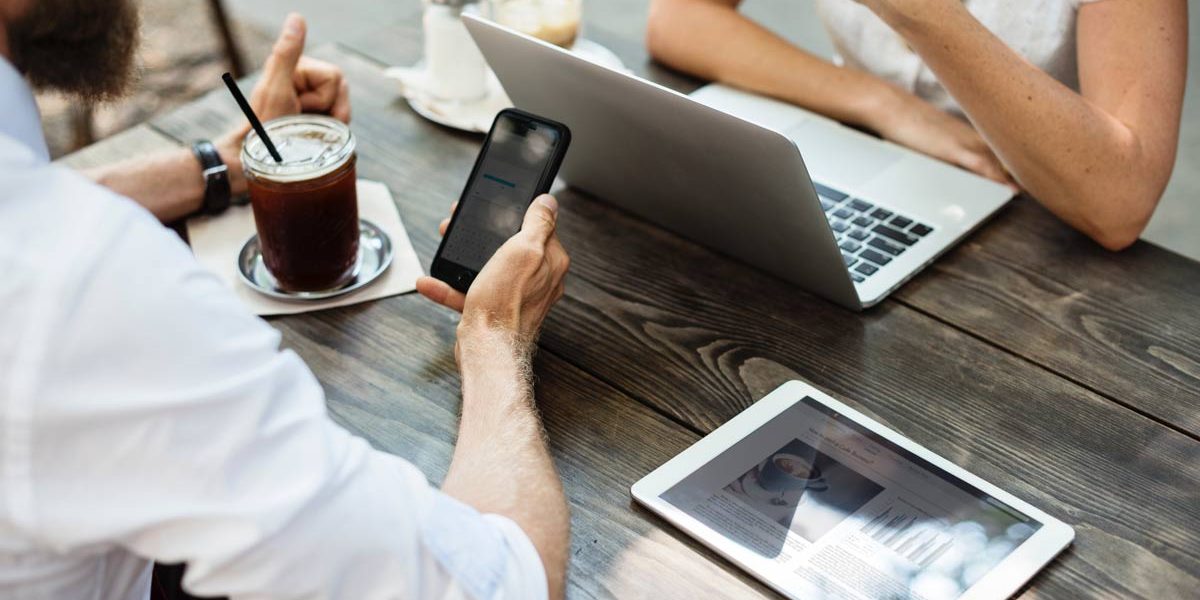 When we conduct external closure reviews or financial audits one of the red spotlights noticed are the loans to partners or stockholders which ones by general are for amounts significant with an antiquity older than a year without any support other than bank transfer the above can be considered by the authorities like a fake dividend and generate tax contingencies.

WHAT IS A DIVIDEND?

According to The General Law of Mercantile Companies (GLMC) on article 16 the distribution of profits among capitalist partners proportionately to their contributions, unless otherwise agreed and with respect to their industrial partners half of the profits.

By the way there is no legal order defines the concept of dividends we take the following definition of the thesis of rub, Dividends. Its concept within Mercantile Societies, visible in the Judicial Weekly of the Federation, Eighth Epoch, Matter: Civil, Volume XIII, Thesis: I.8o.C.59 C, Isolated Thesis, Registration: 212569, May 1994.

“The dividend comes to be quota by an action which one the utility distributes has the right to receive the shareholder it is obtained by apportioning the amount the total shares entitled to that distribution, according to the corresponding agreement of the general assembly.”

WHAT IS A FAKE DIVIDEND?

Once’s already explain the concept from dividend is important to understand it considered to be “fake dividend”, the word “fake” is defined by the Real Academy Spanish (RAS), as faked or simulated, so we can define on this way: “Simulated a transaction which reality is a dividend under other concept” like for example the loans to partners or shareholders which ones do not comply with the requirements established on article 140 of The Income Tax Law.

The Income Tax Law contemplate this situation with the loans to partners or shareholders on article 140 how is showing coming next:

“They are considering as dividends or utilities distributed which is why it should inform the right tax with the next:

How you can see we most take cure to meet according on the article 140 of The Income Tax Law or we should be treating such loans as dividends and comply with the provisions of the General Law of Commercial Companies.

We recommend analyzing the age and requirements of the loans made to partners or shareholders to avoid falling into the assumption of fake dividend, in case of not complying with the established requirements, we recommend carrying out an analysis for self-correction and the payment of the omitted taxes

It is important to mention that the loans to partners or shareholders are NOT the only assumption in which the authority could assume “fake dividends”, however this was the specific topic of this article.

Mexico an opportunity to take your business to another level.
December 29, 2020

The way of entrepreneurship after COVID-19, more than just business.
September 23, 2020